Our site uses cookies to make it work and to help us give you the best possible user experience. By using our site, you agree to our use of cookies. To find out more about cookies and how you can disable them, please read our Cookies statement
You can manage your cookie settings by turning cookies on and off.
Click on the different cookie  headings to find out more about the types of cookies we use on this site and to change your settings. Please be aware that if you choose to turn off  cookies, certain areas of our site may not work and your browsing experience may be impacted.

(Req)
These cookies are essential for the technical operation of and proper functioning of our site  and enable you to register and login, to easily move around our site, and to access secure areas. Without these cookies our site won't function properly.

Performance cookies allow us to collect aggregated and anonymous data on how our site is used, such as the number of visitors to our site, how you navigate around and the time spent on our site and also to identify any errors in functionality. These cookies also help us to improve the way our site works by ensuring that you can find what you’re looking for easily, to better understand what you are interested in and to measure the effectiveness of the content of our site.

Our lodge is run by Roy and Madeleine Broodryk.  They have over 25 years’ experience in the lodge industry.  Included in the lodges they have managed is world renowned Londolozi Main Camp, Singita Castleton Camp and Sanctuary Chief’s camp in Botswana.  They joined DD Mziki Lodge in July 2009.  They have a 14-year-old daughter, Kelly. 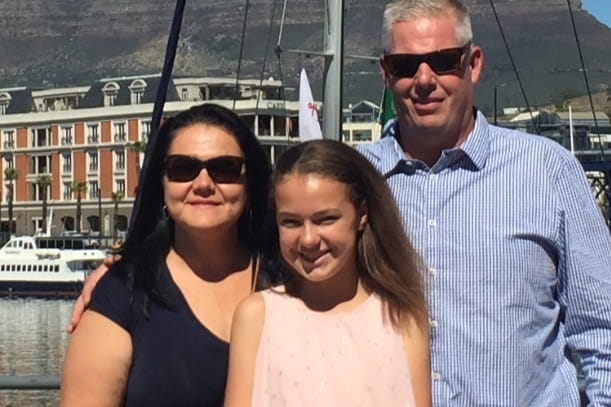 The delicious food you will be enjoying at the lodge is prepared by Patrick Phiri with the assistance of his wife Sibongile.  Patrick is originally from Malawi but has been a South African citizen for the past  25 years.  He has worked at Mziki Lodge since 1997 with a two year break from 2002-2004.  Sibongile joined us in 2002 as a housekeeper/waitress and was promoted in 2010 to assistant chef. 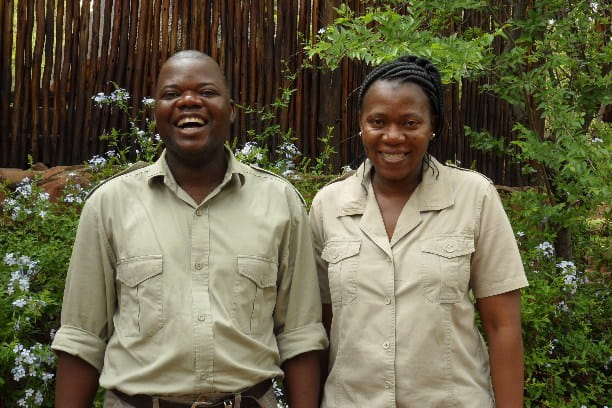 The balance of the team is made up of four ladies who share the duties of housekeeping, laundry, scullery and waitressing between them: 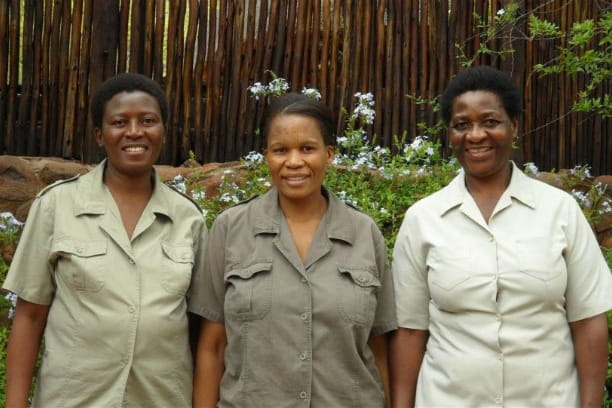